The Freedom of Minimalism 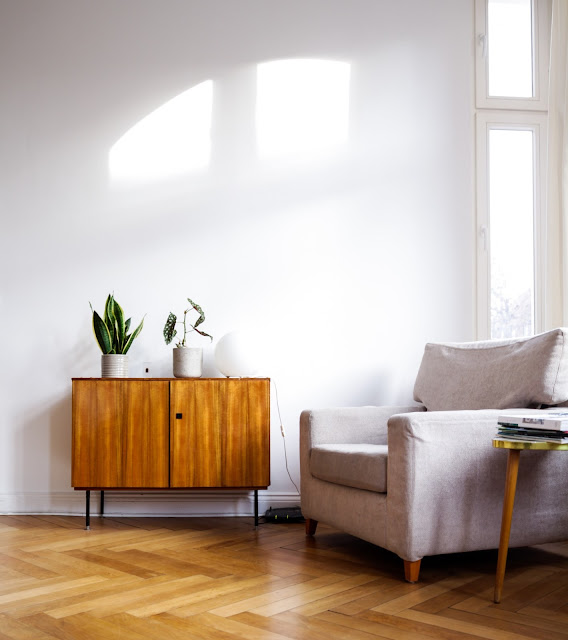 Author, photographer, and entrepreneur Pierre Monnerville has made the interesting observation that emptiness requires us to either face or lose ourselves.  A blank space on our calendar or on our wall forces us to look within ourselves and figure out what to do with that space.  Quiet forces us to think and perhaps deal with a problem or a choice.

Most of us don't let ourselves get into the situation where we have such an opening.  We fill every time slot, and if we don't have a specific appointment we turn to social media or the news or a game to while away those moments.  We fill every wall, and if we don't own something that looks "right" in a given spot, we buy something just to cover the space.  We surround ourselves with voices and sounds – from radio, TV, playlists, audio books, podcasts, you name it.  We seem profoundly uncomfortable not just with loud mechanical noises like traffic or construction, but with naturally occurring sounds like the wind in the trees, birdsong, chittering squirrels, or flowing water.

Monnerville says that we seem "terrified of emptiness and of facing ourselves," and that "this is so revealing of ourselves as westerners."

I'm an introvert, so perhaps I naturally find it a little easier to endure unscheduled time or a situation where the only noises are natural ones.  But as someone who spent many years and tons of money on making my house some kind of decorator showcase, a completely empty wall is hard for me to live with.  Yet I also know how easy it is to hang one or more items that over time I don't even really look at anymore.  I suppose it's possible for any item to become just a place holder.

Just as we might not even stop to consider any other use for a free hour, but simply turn on the TV or go online, we can get so used to what's on our walls that deciding to change or reduce those items becomes almost unimaginable.  "I can't get rid of all of Grandpa's paintings," we think, "even if they're not really my style."  Or "I can't remove those extra chairs" or "those expensive drapes" or "my Lladro figurines."  We start to feel locked into what's on our calendars too.  "I can't stop participating in that group, even though I'm not all that interested now.  What would I do with my Tuesday evenings?"

And so without actually considering it, we surround ourselves with stuff because it's always been there, with activities because we've always done them, with shopping because it's just what we do on the weekends, and with sounds because we can't imagine not having them around, even if we're not really tuning into them.

But if minimalism is anything, it's intentional.  When you enter a minimally furnished and decorated room, you're forced to realize that whatever is there is there deliberately.  It's been chosen.  It has a reason for being there, whether for basic utility or because of its beauty and personal meaning for the homeowner.  When you look at a calendar that has a generous amount of white space, you realize that the planned activities are there on purpose.  Nothing is being done by default.

Minimalism is not about having or doing a certain number of things.  It's not about rigid rules.  But it is about making choices to remove what isn't important or isn't working for you in order to highlight and make room, time, energy, and/or money for what is.

Minimalism reveals who you are.

And if you're not used to introspection, that might pose a bit of a challenge.  If you've been operating on autopilot, or following the crowd, the pursuit of minimalism is going to nudge you in a different direction.

Becoming minimalist is very self-directed, which I hope is an exciting concept for you.  At last, instead of having your actions and tastes and choices dictated by media, advertising, or what other people are doing, they will be decided by your own true needs and desires.

Contrary to what some might think, minimalism isn't limiting.  Rather, it frees you to be and do and own all of your favorite things.

Want more?  What Minimalism Is Not

Photo by Beazy on Unsplash