A Lesson in Gratitude 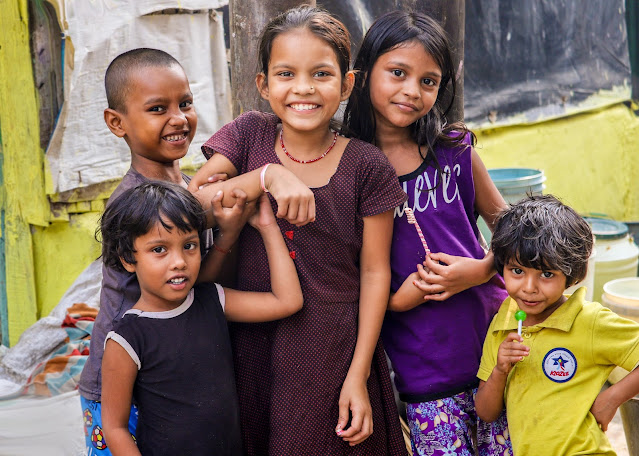 Those of you who have been reading my blog for a while may have picked up on the fact that my husband Jon is a veteran teacher of 6th graders.  These last couple of years, with Zoom meetings and online classes, then half-day on-campus sessions with half the class at a time, and now "normal" school with masking and other COVID protocols in place, have been frustrating, but have also inspired Jon and other teachers to be even more flexible and creative in their work.  Jon is happy to have students in front of him for now, but conscientiously plans for the possibility of renewed stay-at-home schooling.

Recently, on the 100th day of classes for this school year, Jon's principal encouraged all of the teachers to celebrate, since the value and privilege of actually being in class has been made clear to everyone.  Jon's idea for this, as a language arts teacher, was to have his students list 100 people and things for which they are most thankful.

Jon told me he was inspired by the title of this blog, and by my new book Maximum Gratitude: Find Happiness and Contentment through the Habit of Giving Thanks (paid link).  He decided to see what would happen when pre-teens were given a gratitude challenge.

I should tell you that part of Jon's language arts instruction is for the students to keep a "writer's notebook" – a journal in which they record insights into what they're reading, questions and answers about literature, and their own stories and mini essays, writing about topics he assigns or that they choose.  So this thankfulness list was a writer's notebook in-class assignment.

The children had 15 minutes.  Many initially thought there was no way they could come up with 100 things in that time, so Jon encouraged them to write as many as possible.

What do you think was the result?

A student-led discussion ensued.  More and more students voiced the desire to help others because of their own blessings.  Issues like homelessness arose, and the need to help those who are down and out, showing mercy and kindness rather than judging or ignoring them.  The depth of caring that came out of these children was amazing.  Jon couldn't wait to come home and tell me about it, especially since he was surprised and moved by the enthusiastic results of the assignment.

The next day in class, Jon allowed the student to finish or add to their lists.  He had been creating his own list while the kids worked, and some of them asked how many items he had.  "It's not a contest to see who can come up with the most.  It's a chance to find what is honestly meaningful for each of us," Jon told them.

Then Jon asked his students, "Just theoretically, if I wanted you to do the opposite right now – 'list all the negative things in your life' – would you get just as many as on your 'thankful' list?"

Overwhelmingly, the students responded "No way.  No.  That wouldn't be possible."

Think about that.  Even children can see that they have so much more good in their lives than things to be unhappy about.  Sure, some things are less than optimal for everyone, but when you give it some thought, there's always so much to be grateful for.  We just have to pay attention.

Jon finished the session by asking, "If you were feeling down or sad, would looking at this list make you feel better?"

And the students responded, "Yes.  Totally.  No question!"

So why not do the assignment right now?  Take 15 minutes and see if you can make a list of 100 people, things, experiences, opportunities, memories, beauties, or benefits in your life.  Keep adding to it as long as you can, then post it somewhere you can see it.  Even better, let people know they are on your list, and why.

What do you want to do now that you know how blessed you are?

Photo by Loren Joseph on Unsplash