Showing posts from July, 2021
Show all

Declutter 30 Things (or More!) With Ease This Weekend 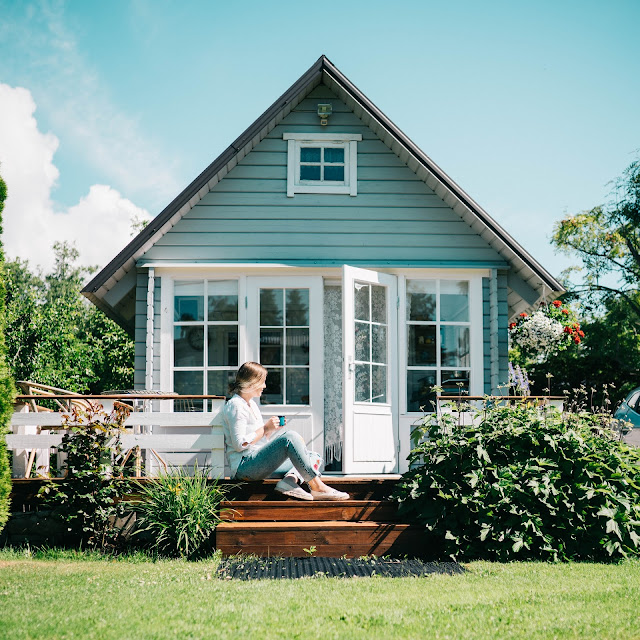 Clutter is the physical manifestation of unmade decisions. Christina Scalise There's a reason clutter can take over our homes. Clutter represents procrastination. We think, "I'll put that away later."  Or "I'll find a use for that later."  We avoid determining whether to keep or discard, thinking "I'll decide later."  Inertia takes over, and pretty soon our homes are full of clutter.  The clutter feels overwhelming, so we put off tackling it, because the job seems impossible.  That's more procrastination, making the situation even worse. It doesn't have to be that way.  You don't have to be so bogged down and mentally exhausted.  Here are 30 things you can remove from your home right now .  In the kitchen 1.  Plastic utensils You already have proper silverware, so you don't need the plastic stuff cluttering your drawer.  Take them to work and stash them in your desk to use with your packed lunch.  And next time, ask the rest
3 comments
July 30, 2021
Read more 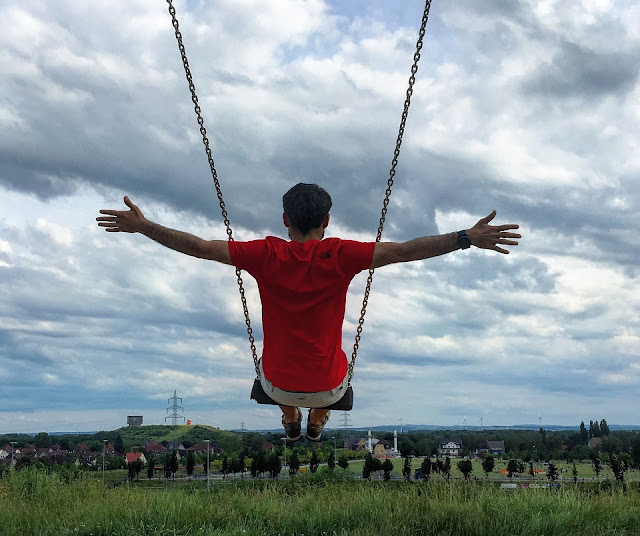 Fear.  It raises your heartbeat, roils your stomach, it might even make your hands shake.  Fear isn't just stressful, it's limiting. When I fear something new, something I don't know how to do, a difficult decision – I just want to turn away from it.  I want to do anything else but deal with the issue. Of course I know that continuing to avoid what I fear doesn't make it go away.  In fact, the situation may become even more difficult as I continue to ignore it.  But as soon as I contemplate facing it, the thudding heart, sick stomach, and clammy hands return. Can you relate to my feelings?  Are there situations, large or small, that bring on fear for you?  I'm not even talking about physical danger, which thankfully I have rarely faced in my life.  I mean plain old everyday challenges.  Most of them matter to no one but me.  Yet my fear can keep me paralyzed. I feel inadequate.  Rudderless.  Poised on the brink of failure. These feelings can keep me from trying anyt
Post a Comment
July 26, 2021
Read more 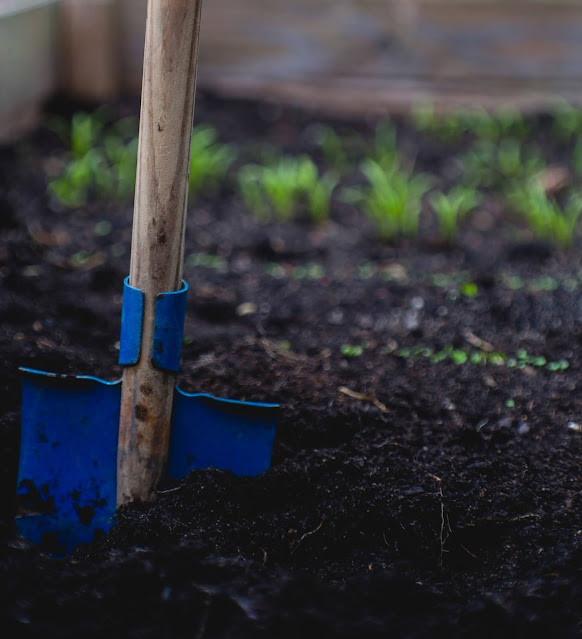 What is clutter?  It's a mess.  Clutter is an untidy collection of things that haven't been put away, aren't needed, or don't belong in the space they currently occupy.  Clutter is also appointments and time wasters that keep us from taking care of our most important goals and relationships. Whether it's clean clothes piled on a chair, unloved toys tossed into an overfilled cupboard, unused kitchen gadgets that crowd a drawer, unopened mail scattered over the coffee table, or too many activities and too much social media, clutter swallows space and time, clouds your judgment, and makes every task harder.  Think of decluttering like weeding a garden. Weeds can steal sunshine, water, and nutrients from the flowers or veggies you actually want.  With the weeds gone, your garden has room and energy to grow and flourish.  Likewise, when you remove the clutter from your home or your schedule, you find renewed zest and creativity for the things and activities that matter t
2 comments
July 23, 2021
Read more 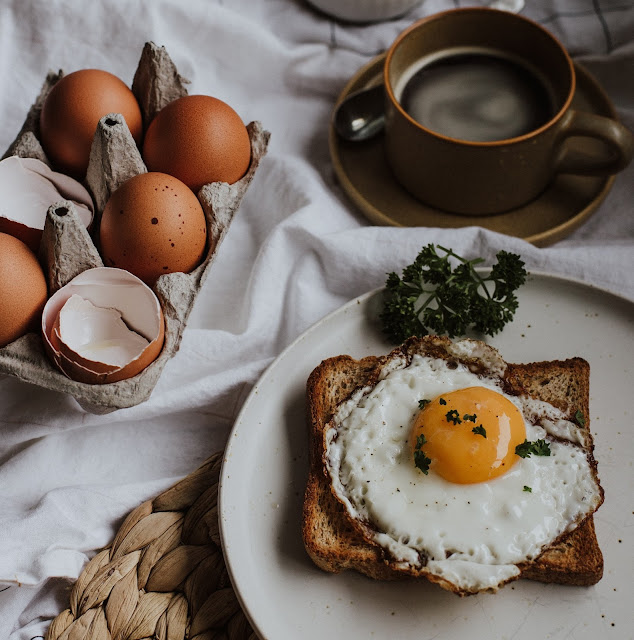 Maybe it's an American trait to want to “get the most bang for the buck.”  I don't know if that mentality has spread throughout the world, but if so it has a major downside. Wanting to get the most for the money has led us to buy a ton of cheap unnecessary junk because it's available, not because it's desirable or the best way to meet a need. So we tend to buy five cheap tee shirts that will fade and stretch out of shape after a few washings, instead of one high-quality shirt that will fit and look good for a long time. We buy several pieces of particleboard bedroom furniture instead of refurbishing one well-made, solid wood dresser. We buy cartons of one-time-use paper towels or packages of plastic sponges instead of a half dozen kitchen wash cloths we will use over and over for a couple of years, until they finally have to be downgraded to rags we use for extra-tough cleaning jobs. We buy a cheap meal at McDonald's instead of making a sandwich with quality ingred
2 comments
July 19, 2021
Read more

You Can Buy Happiness 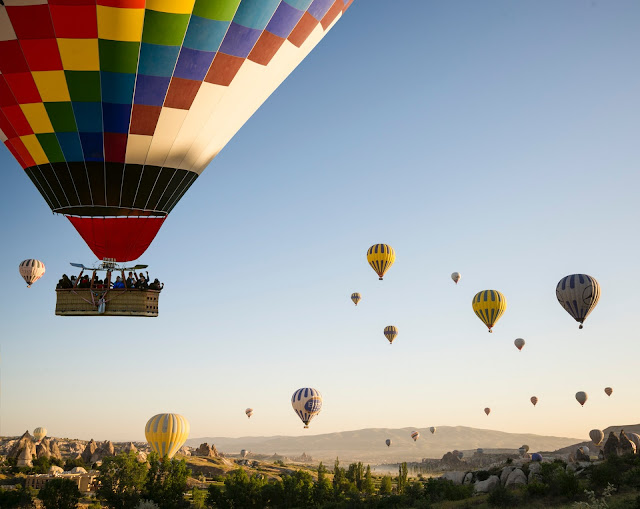 Happiness is for sale right now!  You just need to know how to buy it. You might think you'll be happier with a bigger house, a fancier car, or a newer version of whatever your neighbors have.  But it isn't true.  Plenty of research shows that once you have enough to meet your basic needs, having more makes only a slight difference to your level of happiness. However, happiness is readily available if you spend your money mindfully, thoughtfully, and in keeping with your true values. 6 happy purchases 1.  Buy experiences that will enrich your life. A new bauble may provide a few minutes of happiness, but we adapt quickly and something else catches our eye.  Travel, concerts, live sporting events, trips to visit loved ones – all of these are experiences to engage in, savor, share with others, and remember with joy.  And experiences help us define who we are.  Would you rather be a person who does things or a person who owns stuff? 2.  Buy items that make life better. I'm no
Post a Comment
July 16, 2021
Read more 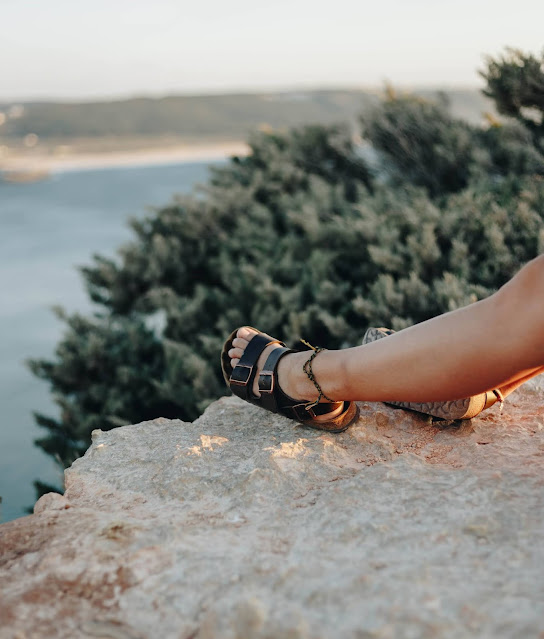 Lying on the floor in front of me were three pairs of black summer sandals. Each pair had its good and bad features.  There were the extremely comfortable but rather clunky-looking ones, the super-cute but quite uncomfortable strappy ones, and the ones that were rather cute and adequately comfortable, but took a bit more effort to wear since each shoe had three adjustment points.  I knew I really only needed one pair of black sandals, but which one? Maybe I should just keep them all.... Have you ever been in this situation?  You know your life will be better with less stuff , but you're struggling to decide what to keep and what to remove.  Paring down becomes slow and difficult, and sometimes (like I did in this situation), you get frustrated and wind up keeping everything. Decluttering requires a lot of choices.  So how do you decide? 3 Tips for Making Decluttering Decisions 1.  Acknowledge your feelings. Stop and pay attention.  What feelings do you have about this decision? I f
2 comments
July 12, 2021
Read more

Decluttering Will Boost Your Skills and Confidence 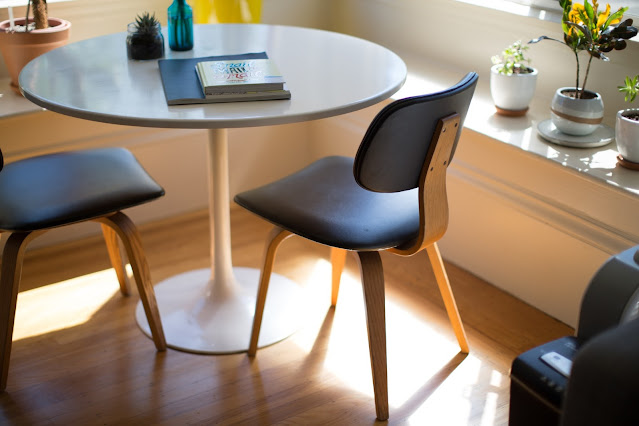 A confidence boost can take many forms.  Maybe a new outfit or a new hairstyle will make you feel attractive and put together.  Receiving a compliment or getting a promotion at work will do it.  Accomplishing a goal, such as completing a 10K race, writing the first draft of your book, or mastering a new cooking technique can make you feel not only satisfied, but powerful . Decluttering can do the same. One of the negative effects of clutter is the loss of control.  Your home is disordered and frustrating, your schedule is heavy and frantic, and you feel like your life is running you, rather than the other way around. When you gain control of your surroundings, you feel grounded and better able to cope with the tasks that come your way.  And you do handle them with more attention and efficiency, because you're not impeded by clutter. Decluttering your home and creating a cleaner, tidier living environment that looks more respectable is empowering.  Your energy and optimism may soar
Post a Comment
July 09, 2021
Read more 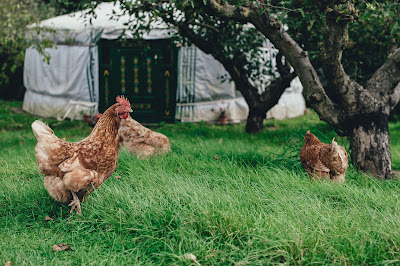 My grandparents were gifted. Grandma grew a productive garden, raised chickens and goats, cooked from scratch on a wood stove, preserved food, sewed, mended, darned, embroidered, crocheted.  She fed and clothed a family of six children through the Depression and World War II rationing.  She wrote long letters and read her Bible daily. Grandpa could fix engines, guns, roofs, electrical wiring.  He only had a 7th grade education, but he taught himself surveying and learned to operate heavy equipment.  He hunted and fished.  He played the harmonica and the accordion, had a pleasant singing voice, and could still recite all the poetry he had memorized in school.  As far as I know, he never took a bank loan for anything.  He and Grandma saved and paid cash for their little house. So much changed during their lifetimes!  When Grandpa was born in 1907, the average family didn't own a car or have a telephone or a flush toilet.  By the time Grandma died in 2005, there were more registered c
4 comments
July 05, 2021
Read more
More posts