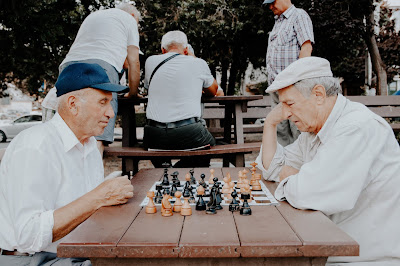 Leo Babauta, who blogs at Zen Habits, has described a cycle we all go through:

Stage One -- Inspiration.
Something you read or hear about sparks an interest.

Stage Two -- Addition.
As you learn more about this new activity, and find new inspiration and ideas, you start to buy stuff.

Stage Three -- Contemplation.
At some point, you pause to consider and ask:  Is this really important to me?  If it is, what's the most essential part of it?  Can I pare down?

Stage Four -- Paring Down.
This is when you start to let go of things.  You figure out what's essential to what you have been doing and learning, and if you don't quit the entire activity (which can happen), you might keep just a few key things.  For example, if you start playing chess, you might buy a couple of fancy sets, a game clock, a bunch of books and apps, and start visiting several websites.  But in the paring down phase, you might decide that chess isn't important enough to keep in your life, or if it is, you only need your favorite set, two really useful books, and one website or app.  The rest you let go.

If you're a minimalist, you include the last two stages.

But if you're like most people, you keep repeating Stage One and Stage Two, which leads to an ever-growing amount of clutter.

As you might guess, I think the last two stages are very important.  But the first two are also important, because they're about learning, growth, and creativity.  Curiosity and exploration are essential human drives, and we shouldn't suppress them.

But here's what I've observed:

Babauta says that going through the entire cycle a couple of times teaches you a lot about yourself, and how to let go of things you don't really need.

Eventually you figure out that most of the things you crave are a substitute for your true needs.

The things you desire seem attractive, but only a few satisfy something deep within you.  You experience freedom and relief when you let go of stuff that isn't crucial.  For example:

In the end, going through the cycle gave me the experience to realize what I really needed, and helped me learn to let go of the things I thought were needs.

Photo by Vlad Sargu on Unsplash 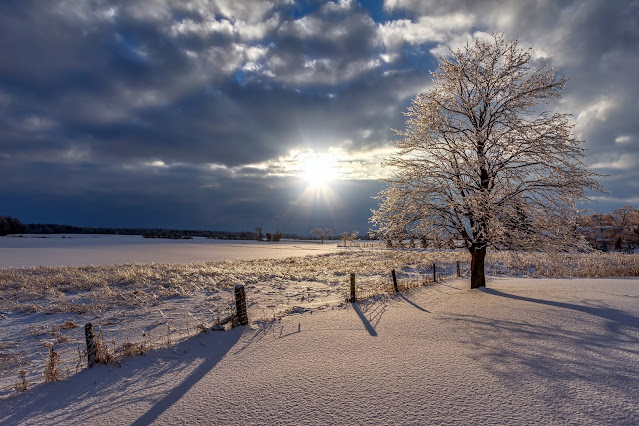 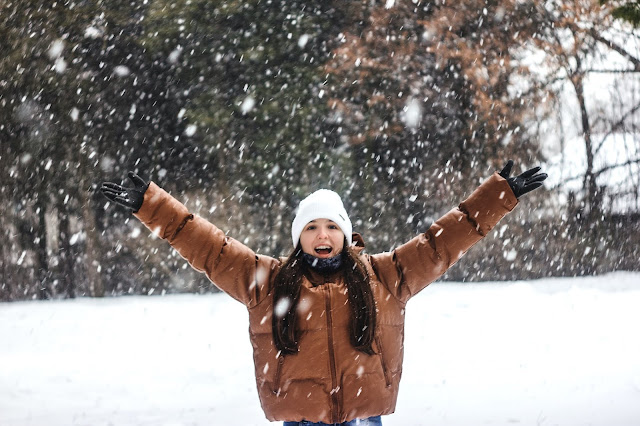 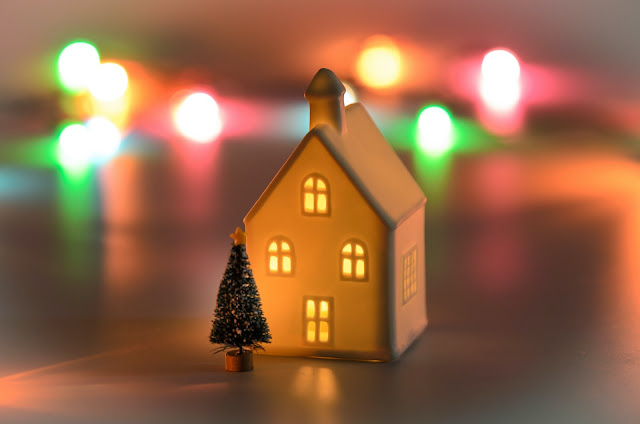 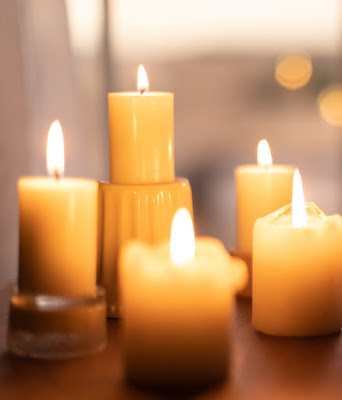